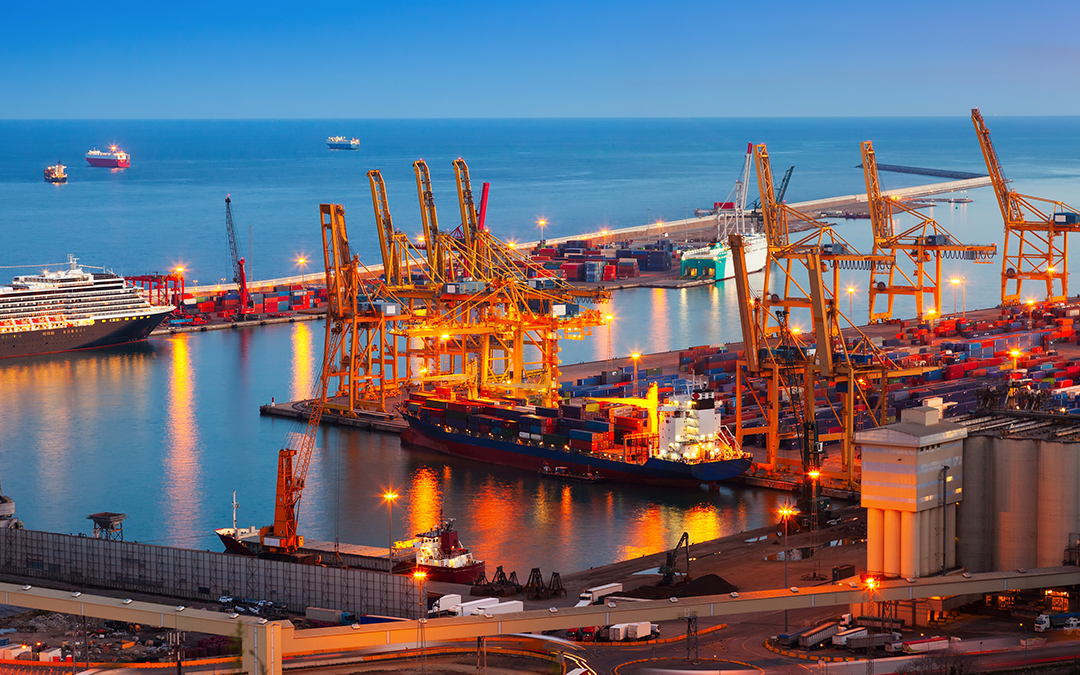 The draft of the customs decree that solves problems of legal security In less than 45 days announced by the Director General of the DIAN, the Customs Regulations Decree Project is presented.

Entrepreneurs, guilds, and citizens will be able to comment on the compilation decree until October 23. Bogotá D.C., October 9, 2018.

The Directorate of Taxes and National Customs, DIAN, has the ready draft decree that will give legal security to foreign trade operations through the harmonization and consolidation of regulations in customs matters, which is expected to improve logistics efficiency and facilitate trade.

The Director General of the DIAN, José Andrés Romero Tarazona, affirmed that with this draft decree he is complying in a record time of 30 days to the foreign trade community with the harmonization and compilation of the customs norm. “I committed to deliver this project in 45 days; 30 days later we are delivering it for comments from citizens because the issue of facilitation and efficiency of foreign trade is a priority for this administration, “said José Andrés Romero.

The decree harmonizes and consolidates the regulations in this area and is presented in three books: Book One is constituted as the legal support tool for carrying out customs operations and procedures from the date of entry into force of this decree until it enters into force. the validity of the Second Book, giving immediate legal certainty to the foreign trade community for the conduct of their business.

The Second Book is the necessary legal basis to continue the development of electronic computing services that are currently carried out and in the future in the regulations that will govern foreign trade operations.

The Third Book presents the transversal dispositions applicable to the whole decree, that is to say, the First Book and the Second Book, in order to expressly leave the transitory, valid and derogatory dispositions.

The Project is published for comments starting today, October 9, until October 23, 2018, and comments can be made through the Ministry of Finance’s website.

Link to send comments
Link to read the Decree Project

To the extent that it is a decree containing the standards known and used on a daily basis by the customs community, but grouped into a single normative order, it is expected that the process of comments and issuance of the standard is very simple and This form achieves the objective that the new decree enters into force from January 1, 2019.

Finally, the Director of the DIAN indicated that “we are committed and focused on providing legal security and facilitate logistics to foreign trade operations, establishing clear and harmonious rules that help officials, users and operators to apply them easily.