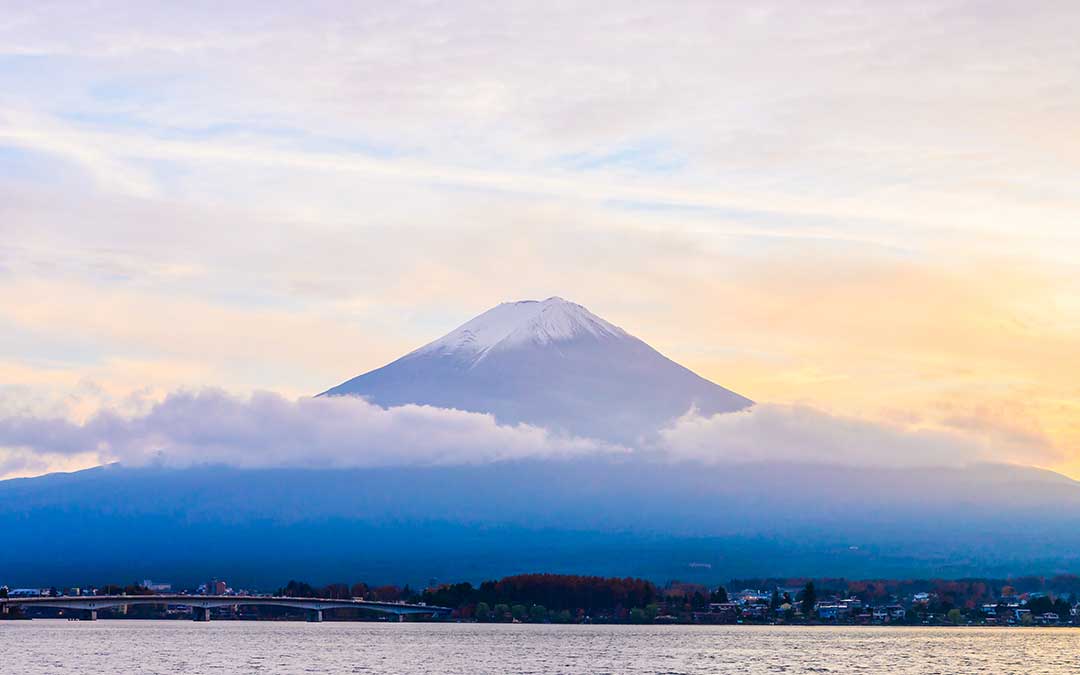 Press Release 247 of December 20, 2018 Directorate of Taxes and National Customs

Bogotá, December 20, 2018. The governments of Colombia and Japan signed an agreement in the last few hours whose purpose is to eliminate the double taxation that Colombian and Japanese investors have to assume, by investing in one of the two countries, also allowing the flow of foreign direct investment from Japan in Colombia, and bilateral trade.

It is the first tax agreement between the two countries, product of its increasingly close economic relationship, seeking to encourage the investment of Japanese companies in Colombia, so that it is not necessary to make the payment of the same taxes in force in the two countries.

Another objective of this agreement is to establish procedures so that the tax authorities of the two countries can consult and agree on how to resolve situations that may involve taxation that does not comply with the provisions of the agreement, may exchange tax information to prevent tax evasion and provide mutual assistance to collect taxes.

This treaty will also benefit both states and their citizens, by establishing, among others, tax rates applicable to dividends, of 0% when the beneficiaries of these are pension funds, of 5% when they are companies that have at least 20%. % of the voting power of the company that distributes the dividends, and of 10% in all other cases, unless the distributed profits have not been taxed at the level of the company, in which case the rate will be 15%.

With respect to interest, a withholding tax of 0% will be applied when the beneficiary is, among others, one of the two states, a state entity, financial institution, banks, pension funds; and 10% in other cases.

In relation to capital gains, it was agreed that the sale of shares will be taxed in the host country of the investment when at any time, during the 365 days prior to the sale, the value of the investment represents 10% or more of the

capital of society; and that the tax demanded in these cases will not exceed 10% of the amount of the profits. However, the profits derived from business reorganizations of a company or obtained by recognized pension funds will not be taxed.
At this point, it was also agreed that the transfer of shares will be taxed in the host country of the investment when at any time, during the 365 days prior to the sale, the value of these shares is derived at least 50% direct or indirectly from real estate located in this country.

Double taxation is an obstacle to income flows and movements of capital, goods, services and people from one state to another, because the double tax burden discourages foreign investment and distorts international trade; In addition, having clear rules on the matter is a key factor for investors when it comes to making the decision to reinvest and stay in a particular market.

This fiscal burden has led Colombia to seek relief from the situation through bilateral agreements, such as the one signed, which contribute to increasing the flow of foreign investment to the country and of Colombians abroad, which is fundamental for the country’s insertion in the international markets.