In his long career, Carlos has advised the main national and international companies, such as Colombina S.A., ADM Colombia and Bolivia, Chicle Adams S.A., Cadbury Adams, Abbott, Sanofi, Pfizer, Johnson & Johnson, among others.

Author of multiple articles in indexed magazines specialized in foreign and international trade, especially in the publications of the Colombian Institute of Tax and Customs Law-ICDTA.

Member of the ICDTA Academic Customs Commission, panelist and speaker at the annual ICDTA conference.
He was Associate Judge of the Valley Administrative Court for more than 15 years.

Senior Member of the Inter-American Bar Association, Washington D.C., since 1992.

Carlos has been awarded nationally and internationally for the performance and contribution of the firm to society with the following recognitions:

Before founding the firm, Carlos was Legal Director of Grupo Seguros Fenix, Colombia, (Today Royal Sun and Alliance); Lawyer at Bank of America NT y SA and, at Celanese Colombiana S.A. In addition, he was a partner at Baker & Mckenzie Colombia. 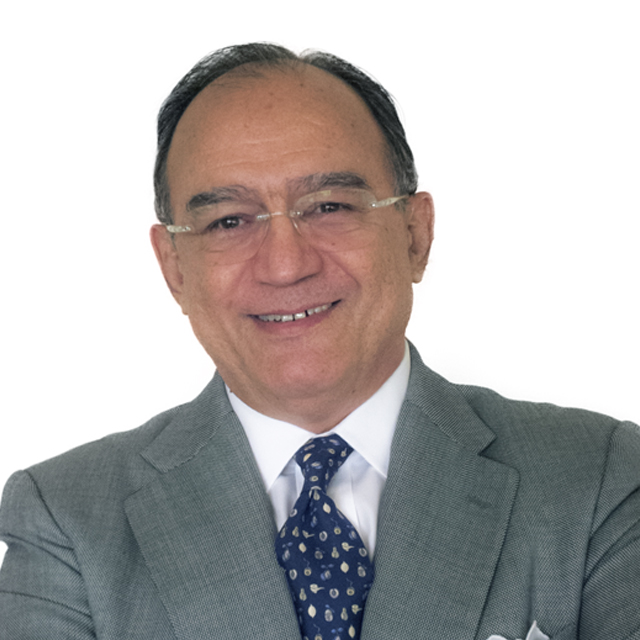 Be one step ahead with our expertise and flexibility in preventive and specialized counseling.